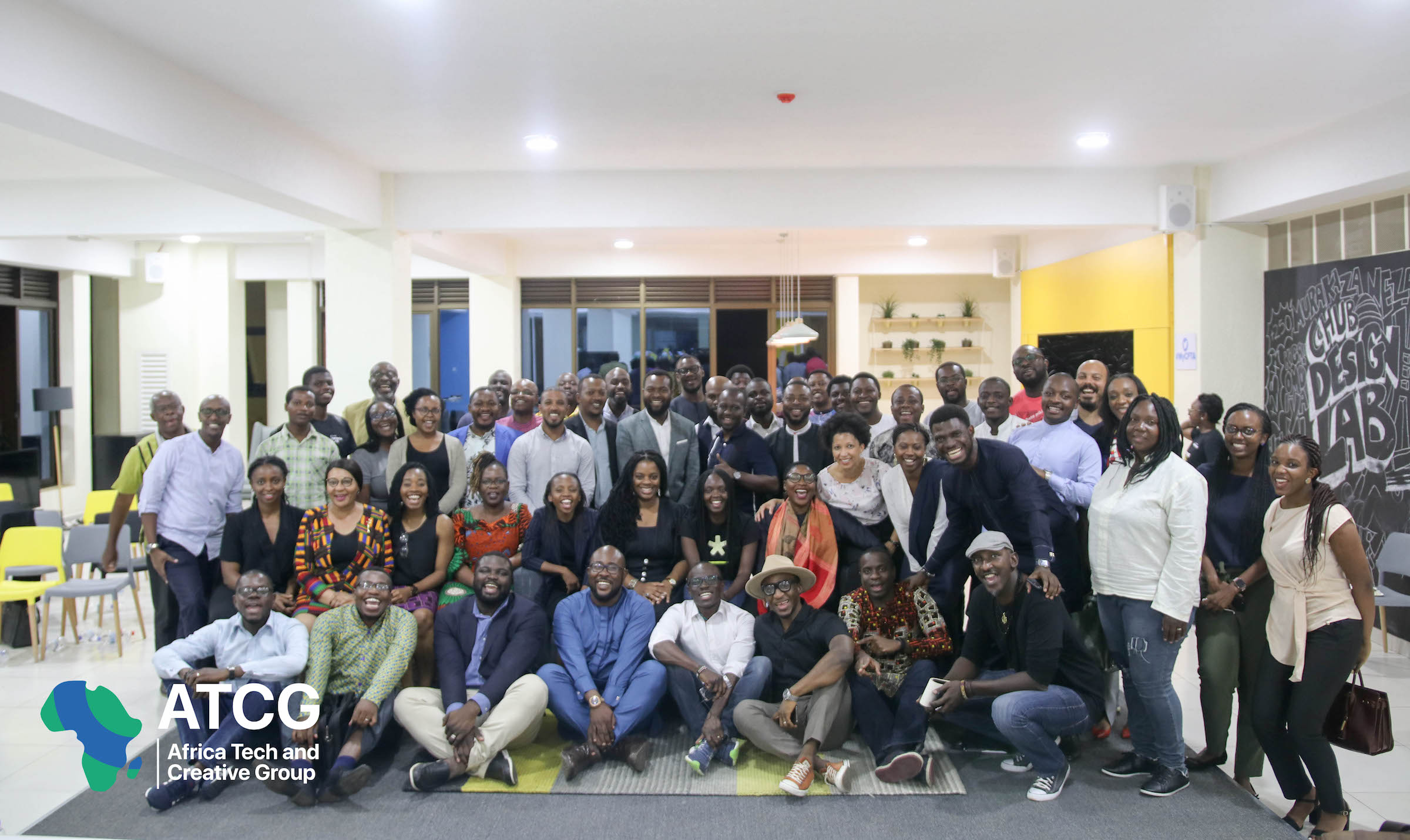 Communique issued at the end of a two-day meet-up of the africa technology and creative (ATCG) group on the implementation of the africa continental free trade agreement in Kigali, Rwanda on August 15 - 16, 2019

The Africa Technology and Creative Group (ATCG) is a grassroots effort to ensure that the AfCFTA works for Africans as the free trade agreement is set to come into effect in July 2020. The two-day meet-up was held at the Co-Creation Hub Design Lab in Kigali, Rwanda on August 15-16, 2019.

The ATCG is a coalition of tech and creative professionals whose mission is to support the creation of frameworks for the successful implementation of the AfCFTA in relation to their areas of influence and the wider economy for the benefit of all Africans. The group started from a tweet, became a WhatsApp group and grew into the meet-up in Kigali. More than 80 participants from 30 African countries, working in startups, innovation hubs, media, film and music, attended the meet-up.

The purpose of the meet-up was to discuss practical steps to promote intra-African trade by African SMEs and startups through the leveraging of existing opportunities as well as future provisions of the agreement. Over the course of two days, participants worked on strategic ideas to facilitate urgent engagement between the public and private sectors.

What the Meetup aims to achieve

The ATCG aims to take concrete steps to supplement government action across six areas: communication, public sector engagements, digital economy, creative economy, trade facilitation and information and business support network. Each of these areas will see strong leadership by the ATCG, with leaders within the group creating practical resources, engaging governments and leveraging the strength of the hubs and companies within the network to tackle the key challenges to implementing a free trade agreement of this sort.

Traditionally, agreements like this are driven by central bureaucracies and as such can develop rather glacially. The ATCG aims to be a private-sector effort to influence the speed up and embolden implementation.

Trade facilitation issues are is at the core of the ATCG’s mission. The ATCG will seek to liaise with governments to tightly define rules of origins in order to ensure African businesses are the primary beneficiaries of the agreement. It will seek to increase the volume of trade in Africa by identifying logistics solutions for small businesses in Africa.

The ATCG will also look to facilitate the development of technological solutions where relevant, work to communicate benefits of the AfCFTA - single market, reduced tariffs - to all Africans through a concerted awareness campaign and strive for gender diversity in leadership and membership positions, diversity of language and regions to ensure Africa is fairly represented.

The keynote speakers at the meet-up were Oby Ezekwesili, former Vice President of the World Bank and one-time minister of education in Nigeria, and Clare Akamanzi, head of the Rwandan Development Board.

Other speakers and panellists included Vuyisa Qabaka, Simeon Umukoro, Iyin Aboyeji, Norbert Haguma, Ojoma Ochai and Tomiwa Aladekomo. They were all announced as inaugural board members alongside CcHub founder Bosun Tijani, with others set to be named in the coming weeks.

Ezekwesili and Tunji Lardner, a communications expert, were named inaugural advisory board members.

Join over 300 creatives working to make AfCFTA for Africans

Enter your email to get updates about the group